Charlie O’Donnell has been an active member of the NYC startup community for nearly 20 years, with a reputation of being the most accessible early stage investor in New York.  After being hired as the first analyst at Union Square Ventures and helping to open First Round Capital’s first NYC office as a Principal, he founded Brooklyn Bridge Ventures in 2012.  He helped source First Round’s investments in GroupMe (acq. by Skype), SinglePlatform (acq. by Constant Contact), Moat (acq. by Oracle) and Backupify (acq. by Datto).

Brooklyn Bridge Ventures has made over 70 investments since it was founded, making it one of the most active funds investing in pre-seed and seed rounds in the city.  It often leads or co-leads, investing in a wide variety of startups founded by a diverse pool of founders including Petal, Brigit, The Wing, Shortcut (formerly Clubhouse), Hungryroot, Canary, and Imagen, among others. The fund was the first to be launched in Brooklyn--where he was born and raised. 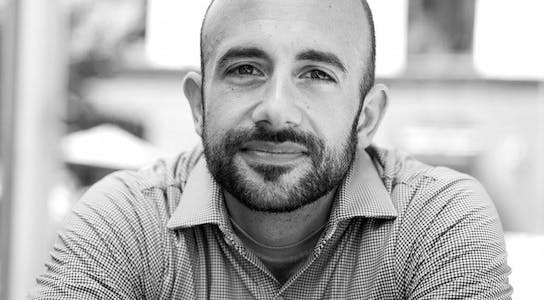